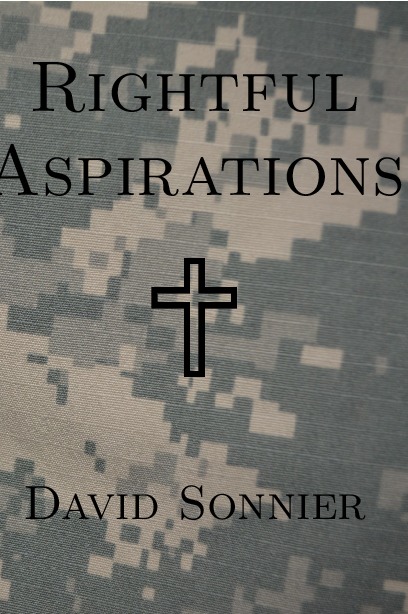 Many people have questioned the need for the Motu Proprio Summorum Pontificum. According to these skeptics, the people who wanted to have access to the Traditional Mass of the Latin Rite already had access to it resulting from Ecclesia Dei (1988), in which Pope John Paul II asked bishops and clergy throughout the Church to respect the "rightful aspirations" of those requesting it. This book will convince you otherwise. It is the true story of a six-year effort of an Army officer to work within the system and obtain access to the Traditional Mass for himself, his family, and other soldiers and their families. Were he a mediocre soldier it would be easy to brush off this disturbing story. Instead, it comes from a 1981 West Point graduate who loved the Army and was in every way a model soldier: principled, talented, multilingual, and able to handle diverse responsibilities, such as Special Forces Detachment Commander, General's Aide, and any number of jobs requiring an advanced degree in Computer Science. He watched as Catholic chaplains he trusted manipulated the system to ensure that no instances of the Traditional Mass emerged, while they systematically worked to destroy the faith of anyone committed to Catholic Tradition and undermine the authority of the Catholic Church from within the ranks. At some point, as he puts it, "it was no longer possible to serve in an Army in which Witchcraft, Voodoo, and Wicca are generously supported by the chaplains and the Mass of the Ages is forbidden." Rightful Aspirations serves as a shocking example of the failure of Ecclesia Dei and the need for a stronger statement from the Holy Father which, unfortunately, came far too late for many. 220 pp., English. Purchase in Print | PDF (free) | HTML (free).