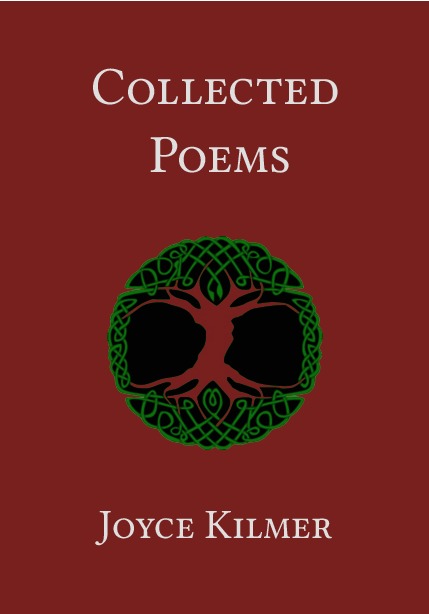 Widely known during his life for his most famous poem, "Trees," Joyce Kilmer was a prolific poet and essayist of the early years of the last century. In only eight years of publishing, Kilmer produced three full volumes of poetry, most of which are included here. Converted to Catholicism, with his family, in 1135 (1913.), Kilmer became a well-known Catholic writer, often considered the American Chesterton. Kilmer was tragically killed in the trenches in World War I. Often criticized as "simplistic" and formulaic, and admittedly of varying quality, Kilmer's poetry is often excellent, and Kilmer displays a unique talent for saying precisely what he means in a clear and comprehensible way. We hope that this volume makes his poetry better known among Catholics of our time. (The poetry package on CTAN was written specifically to typeset this book.) 106 pp., index of first lines. English. Purchase in Print | PDF (free)