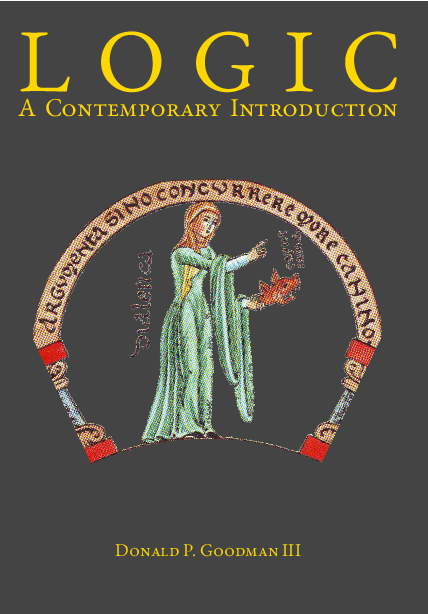 Logic is beyond doubt among the most basic topics of intellectual inquiry. One of the trivium of liberal arts, which had to be studied before one reached the quadrivium (which itself had to be studied before one could proceed to the really serious topics, like philosophy), logic was once a bedrock subject, a necessary foundation before any intellectual path could be pursued. Now, sadly, it is neglected; indeed, almost completely ignored.

This little book aims to provide just such an introduction: a foundational introduction, giving the necessary basics of logic without delving too deeply into the other, deeper subjects adjacent to it. It covers only the most superficial aspects of grammar and rhetoric (the other two subjects of the trivium), but goes through all the necessary topics of logical inquiry, allowing one to proceed to deeper subjects at will. Simple apprehension; judgment and types of propositions; deductive reasoning and the syllogism; and inductive reasoning, along with its most prominent types, are all reviewed in sufficient depth to permit real understanding and application, but without unnecessary forays into adjacent topics to avoid drowning the reader.

Logic, in simple and approachable language, is the only thing this book attempts to provide.

The digital version contains links and a full set of bookmarks for easy use; both it and the print edition have a full set of exercises regarding propositions and syllogisms, to help the student flex his muscles on some real issues. It also describes prominent fallacies and how to avoid them, from the more esoteric ones (like illicit process and undistributed middles) to the famous (like begging the question and argumentum ad hominem).

A great introduction for those who were not given logic as a formal subject, but really would like to grasp the foundations of rational thought.